The fact that 92% of Harvard undergrads were on the Dean's List is indicative of the 'failure free' nature of most Ivy League educations.  Once in an Ivy League school - where grade inflation is obviously rampant - the likelihood of any Ivy League student suffering any type of setback - academic or otherwise - is virtually non-existent.  Indeed, the most difficult part of graduating from an Ivy League university isn't anything that might happen on campus.  Instead, the most difficult part of graduating is getting accepted in the first place!  It is no exaggeration to say that once in an Ivy League school - particularly for those interested in careers that take no special college learned skill, Wall Street finance, Secretary of State, Treasury Secretary, CEO of Goldman Sachs - all of the hard work is in your rearview mirror.  By the time the typical Ivy League student has started to work on Wall Street or at the Fed, they would be hard pressed to even describe what it is like to struggle, much less fail, at anything. 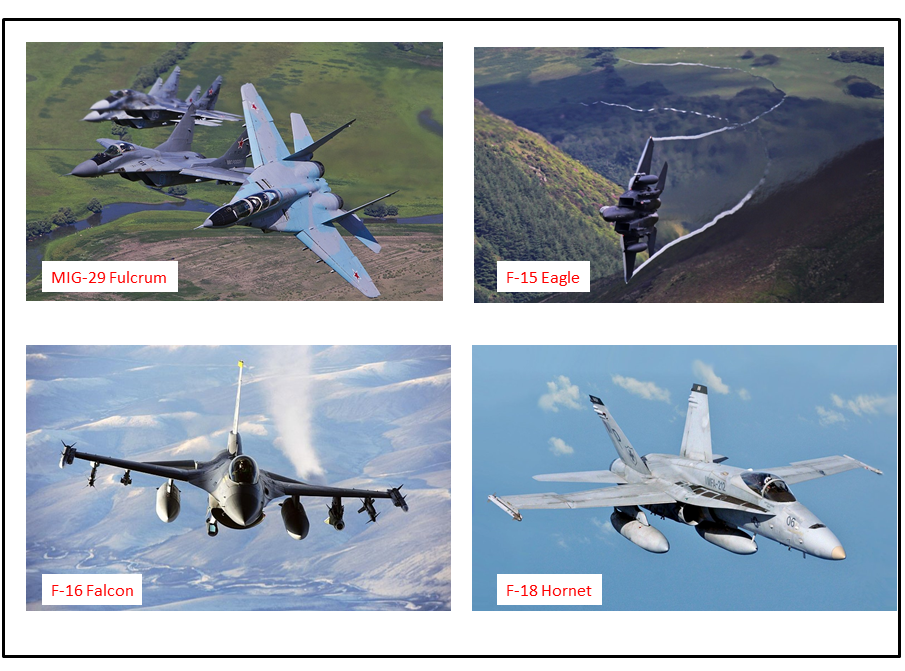 The Archer is an infra-red guided missile; it tracks the heat, (infra-red energy), emanating from an enemy aircraft, and follows the heat to its source.  However, unlike all other heat-seeking missiles of the time, the Archer had a significant 'off-boresight' capability.  While most heat-seeking missiles needs a large heat source to guide on - the jet engine exhaust of an enemy aircraft being the most obvious - the Archer could guide off much smaller heat sources. (1)  With the Archer, a pilot didn't need to maneuver their aircraft behind the enemy aircraft for an effective shot.  By allowing a pilot to get the first shot off in a dogfight, the Archer provided a significant advantage to the MIG-29.  The helmet mounted display complemented the advantage provided by the Archer.  The helmet worn by MIG-29 pilots had sensors spaced over the surface of the helmet.  An on-board computer monitored the location of these sensors and calculated where the pilot was looking.  This system made it very simple for a pilot to select and engage a target. 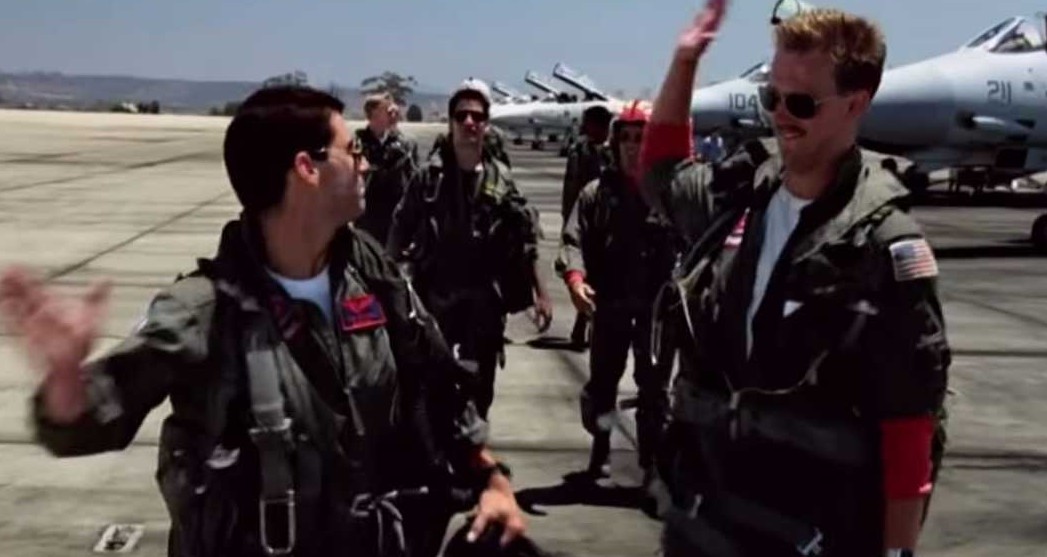