In last week's blog post it was argued that today's system of money and credit - which requires nothing of value to back the US dollar - is the cornerstone on which today's economic edifice of concentrated wealth and power is built.  As an example of this concentration of wealth and power - and its reliance on a fiat money system - the example of Warren Buffett 'suggesting' to Treasury Secretary Henry Paulson, Dunce #38, a 'capital purchase program' (CPP) was cited.  Recall, the CPP required the government to conjure up $125-billion out of thin air and to invest this 'money' in several banks, some of which Buffett owned shares in.  Not coincidentally, the CPP program suggested by Buffett greatly benefitted Buffett.  Buffett's shares in Goldman Sachs alone increased by $1-billion on the day the CPP was announced. (1)

Because of the foundational aspect today's system of money and credit provides to today's concentration of wealth and power, the CPP program and the windfall it provided to Warren Buffett is hardly the only example of this foundational aspect.  In this week's blog post the example of the 2008 AIG bailout will be discussed.  It provides an even more glaring example of how today's system of money backed by nothing - and the big government that goes with it - benefits the rich and powerful at the expense of society at large.

Of course as events would prove, Gary Gorton's calculations weren't worth the paper they were written on.  When the housing market crashed, AIG was exposed to enormous losses through its CDS business.  In fact, AIG was bankrupt.  In a conventional bankruptcy, the bankrupt firm can only pay a fraction of the money owed to its creditors.  For example, when Washington Mutual collapsed in September 2008 - which remains the largest bank failure in US history - creditors were only paid 55-cents on the dollar. (2) After Lehman Brothers collapsed, their creditors were only paid 11-cents on the dollar. (3) 'Haircuts' of this type are par for the course in any sort of conventional bankruptcy.

However, the counterparties to AIG in the CDS trade were some of the biggest banks on Wall Street.  (A CDS is a very complicated financial derivative and were only traded by the biggest financial services firms.)  As events would prove, the Federal Reserve - relying on the fact that money is now backed by nothing - moved heaven and earth to make AIG's counterparties whole; there would be no 'haircuts' for them!  In particular, the Fed conjured up about $110-billion out of thin air and used this 'money' to bailout AIG.  A huge fraction of this money - at least $50-billion - simply passed through AIG and straight into the pockets of AIG's counterparties.

Tim Geithner, Dunce #24, of the NY Fed took over the bankruptcy negotiations between AIG and its creditors on November 03, 2008.  Just two days later, Treasury Secretary Paulson was briefing President Bush on the terms of the AIG bailout. (4) Rather than negotiating some sort of haircut for AIG's creditors, Geithner required AIG's creditors to be paid in full for their winning CDS trade with AIG.  The counterparties made whole by Tim Geithner and the NY Fed included many of the world's largest banks.  The money funneled to these huge banks via the Geithner negotiated AIG bailout was as follows (5);

To see just how fraudulent the AIG bailout was, it is useful to compare the treatment of AIG's counterparties with how some of the largest industrial companies have been treated.  Over the years all sorts of industrial companies went bankrupt or suffered enormous losses.  Included among these companies are former blue chips like Bethlehem Steel and industrial giants like International Harvester.  Some idea of the scale of these two companies can be obtained by recognizing that at one time - 1960 - both companies employed over 100,000 workers.  In 1960, Bethlehem Steel was the ninth largest employer in the US and International Harvester was the fifteenth largest. (6) The bankruptcy of Bethlehem Steel and the massive job losses suffered by International Harvester were attributed to their inability to compete and adapt to the competitive landscape.  When these companies failed, there were no calls for the Fed to make whole the many mistakes these companies, their management, and their workers had made over the years - nor should there have been.

However, as the AIG bailout makes clear, this is not the way the Federal Reserve sees things when it comes to banks and financial services companies.  For some bizarre reason, banks and financial services firms require completely different treatment than even the largest companies dedicated to the production of real goods.  The US economy can withstand - and has withstood - huge companies employing tens of thousands of people in real wealth producing industries going bankrupt.  However, the Fed believes that the prospect of some 27-year old Wall Street banker - who contributes nothing to the production of real wealth in the United States - going without a bonus is too much stress for the American economy to withstand.

There can be no doubt, today's system of crony capitalism completely relies on the Federal Reserve's complete control over money and the attendant power to create money out of thin air.  Today's economy - replete with the Federal Reserve bailing out the same firms that helped to cause the financial crisis - has become every bit as inimical to any sort of moral order as communism ever was.  However, no one should confuse today's system of crony capitalism - relying as it does on fiat money and enormous government power - with free market capitalism and the limited government the Constitution's 10th Amendment promised the citizens of the United States!

PPS - Sorry for being a day late with this week's update.  I spent the weekend in Jacksonville, Florida attending the first round of the NCAA basketball tournament.  A lot of exciting games and.....Geaux Tigers! 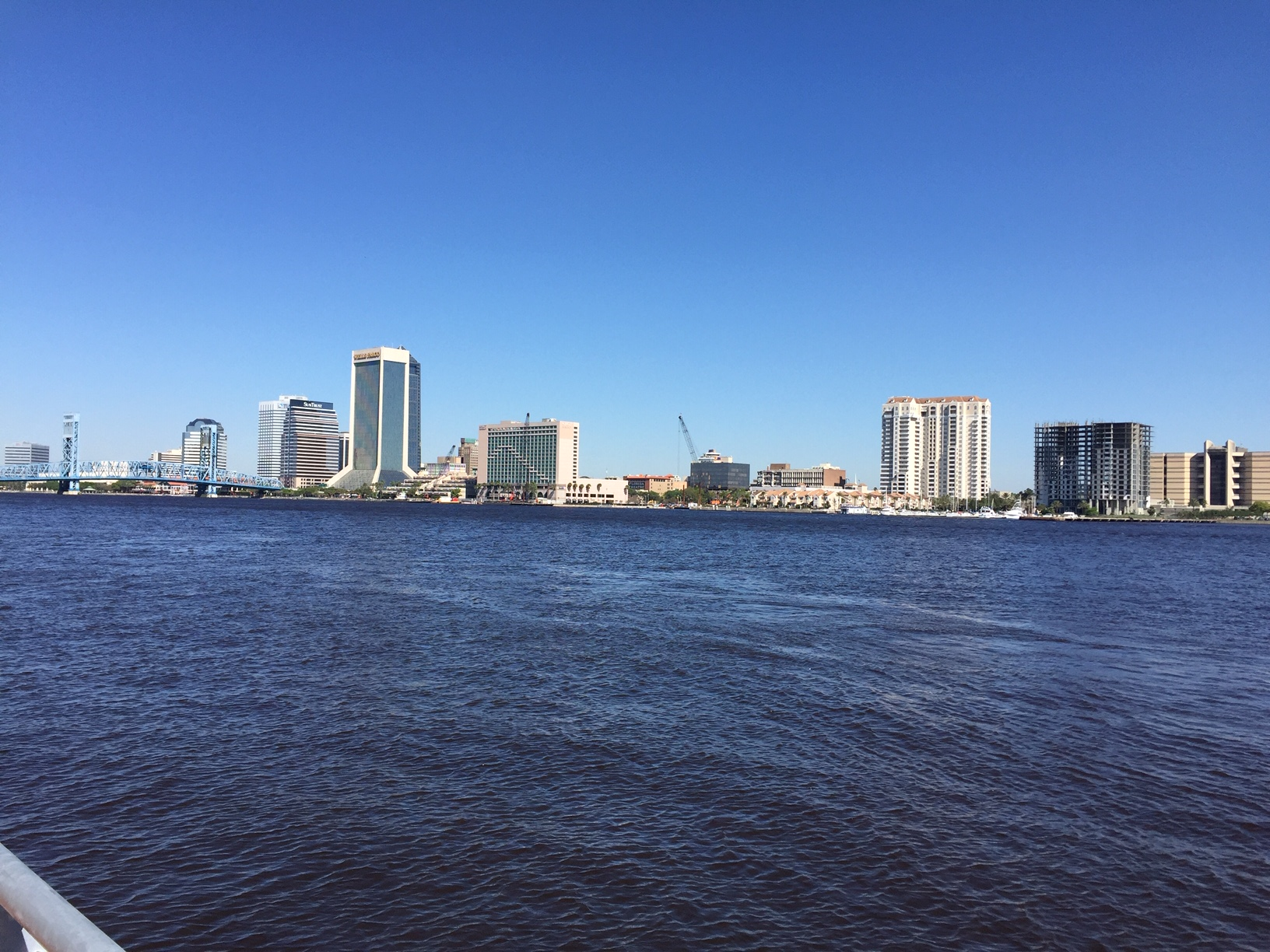