The fact that the Fed is completely wrong on both of these claims is more than sufficient justification to pull the plug on the Fed in its current form.  In the past, I have discussed "inflation" - using the Fed's preferred definition of rising prices - and not the classical definition of inflation as an increase in the money supply.  Representative of these articles is (1), which included Figure 1.  Figure 1 plots the prices of food and energy and uses the Fed's own data to do it.  There are several conclusions that could be drawn from this Figure.  However, the notion that prices are rising too slowly isn't one of them.

While there's something to be said for the economic data plotted in Figure 1, often times it is easier to make a point using more practical, real-word effects.  In this case, the Fed's intellectually and morally bankrupt position on inflation can be demonstrated with references to a handful of movies, see Figures 2-4.  These Figures describe scenes from these movies which refer either to wages and prices.  Specially, 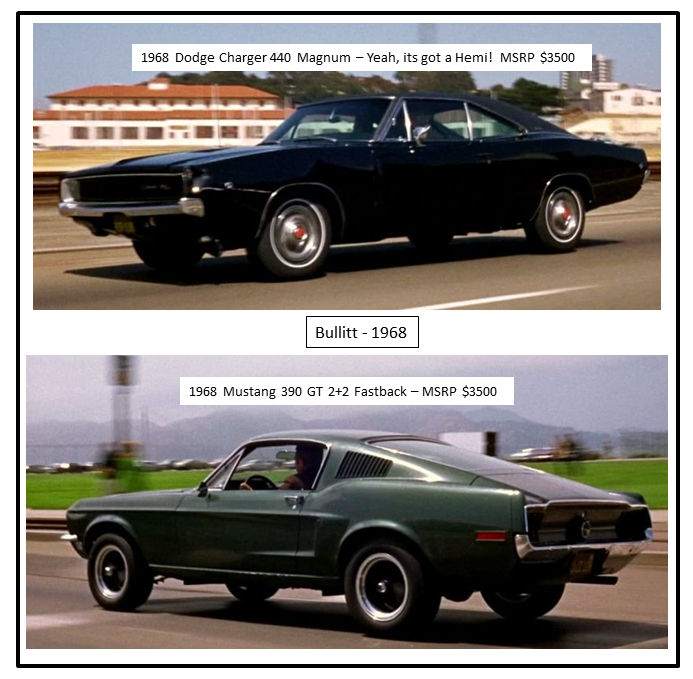 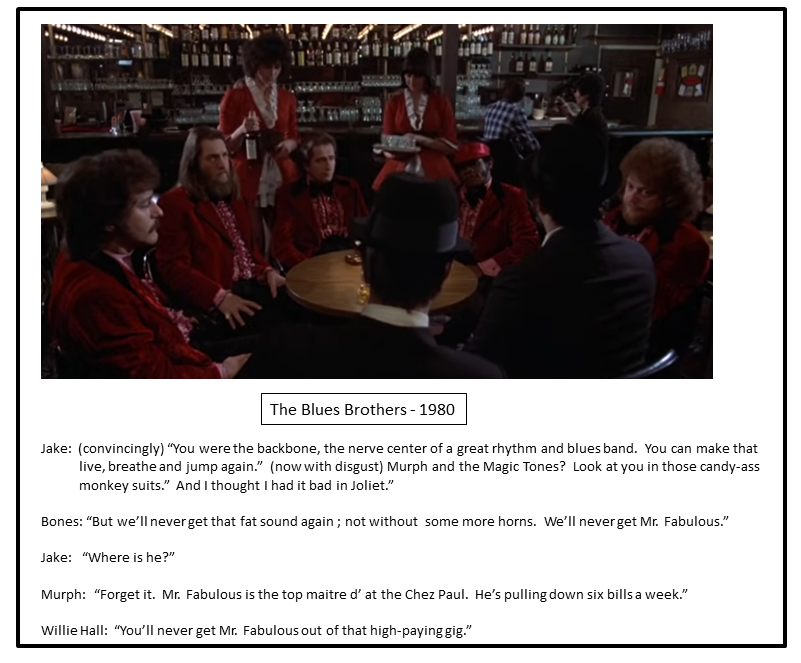 FIGURE 4:  What's a jaw-dropping price for a Manhattan apartment?  Pay 950 for it. 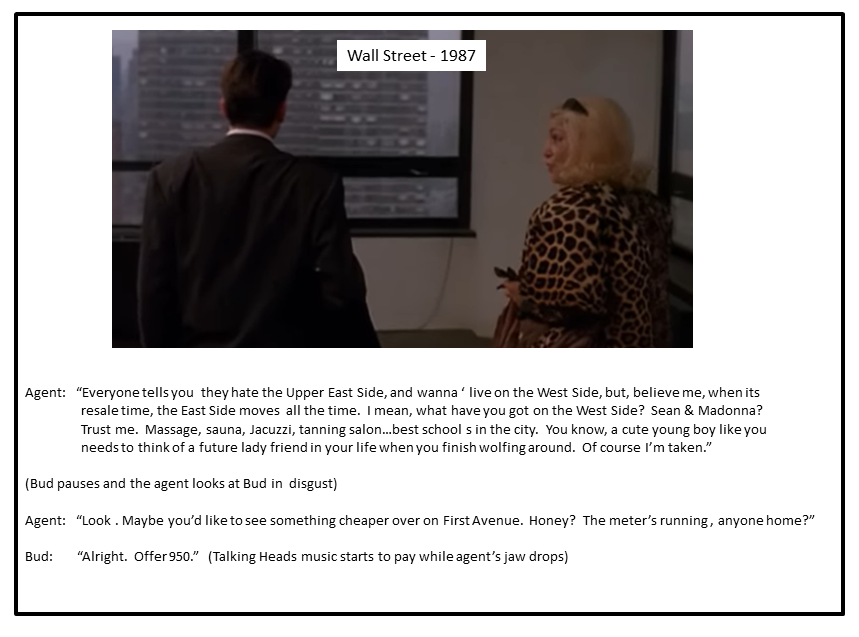 The references here to various movies in Figures 2-4 are every bit as telling as the reference to the Fed data in Figure 1.  The simple fact of the matter - and the Fed's protestations to the contrary notwithstanding - is the Fed has been an enormous engine of inflation, and this engine has been running at 'full-tilt boogie' for fifty years; Figures 1-4 demonstrate this conclusively.  Only in an academic discipline as hopelessly confused and and self-contradictory as economics could the Fed hope to get away with such an obvious falsehood as the one where it claims inflation is too low.